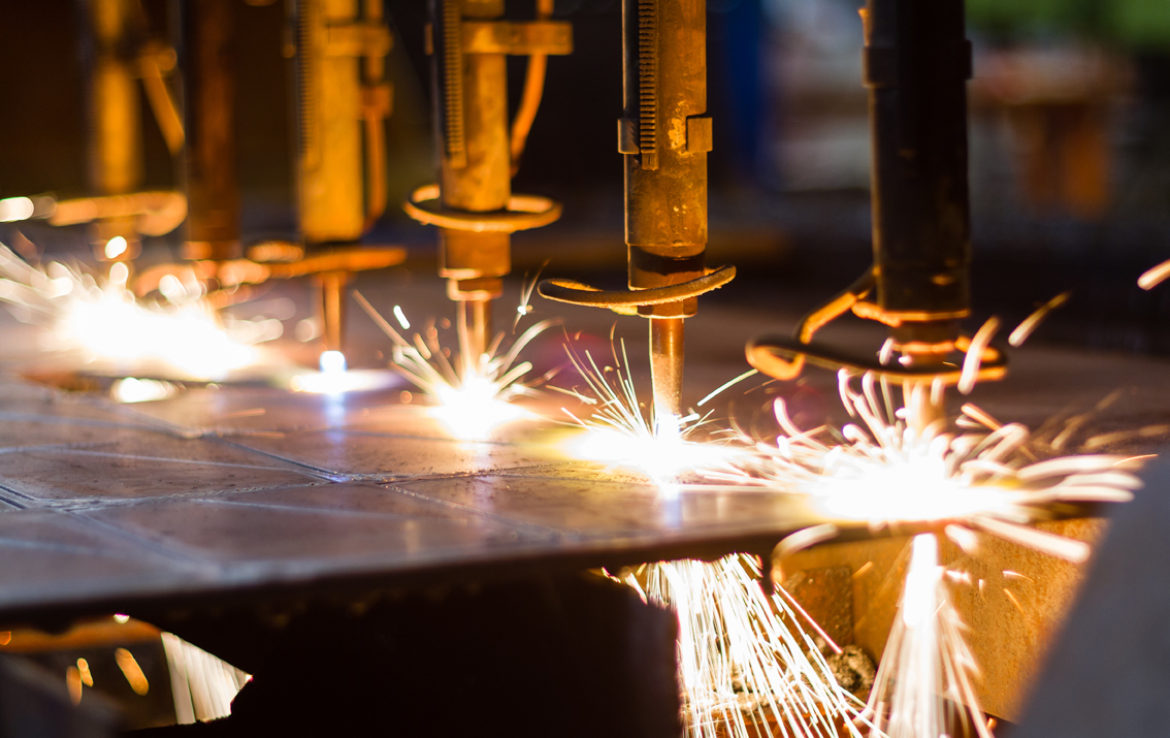 In Staten Island, an MTA worker was electrocuted in the circuit providing direct current to the third rail. He survived, and claimed that switchgear manufactured by our client failed to cut power. In Suffolk County, a homeowner fell off his roof. He claimed that the ladder sold by a national retailer was defective.  In the Bronx, a man crushed his hand in a press brake.  He claimed that guards on the brake were removed. In Brooklyn, an employee handling cardboard in a baler lost his arm. In Nassau County, an office worker claimed injury from ammonium hydroxide escaping from a blueprint machine. A young mother to be in Nassau County claimed a pre-conception injury from exposure to ethylene oxide. In Suffolk County, a young woman developed Guillian- Barre Syndrome after getting a flu shot. In Manhattan, a bus maintenance employee claimed injury from exposure to bus cleaning compounds. In Westchester, and amateur hunter plummeted from a deer stand perch in a tree.

In these cases, and others, the firm has defended retailers, manufacturers and designers in products liability, on theories of strict product liability, negligent design or manufacture, breach of warranty and inadequate warnings. Issues commonly addressed, in addition to product safety, include misuse, modification, state of the art, insurance coverage plaintiff’s culpable conduct, and defendants’ comparative fault.