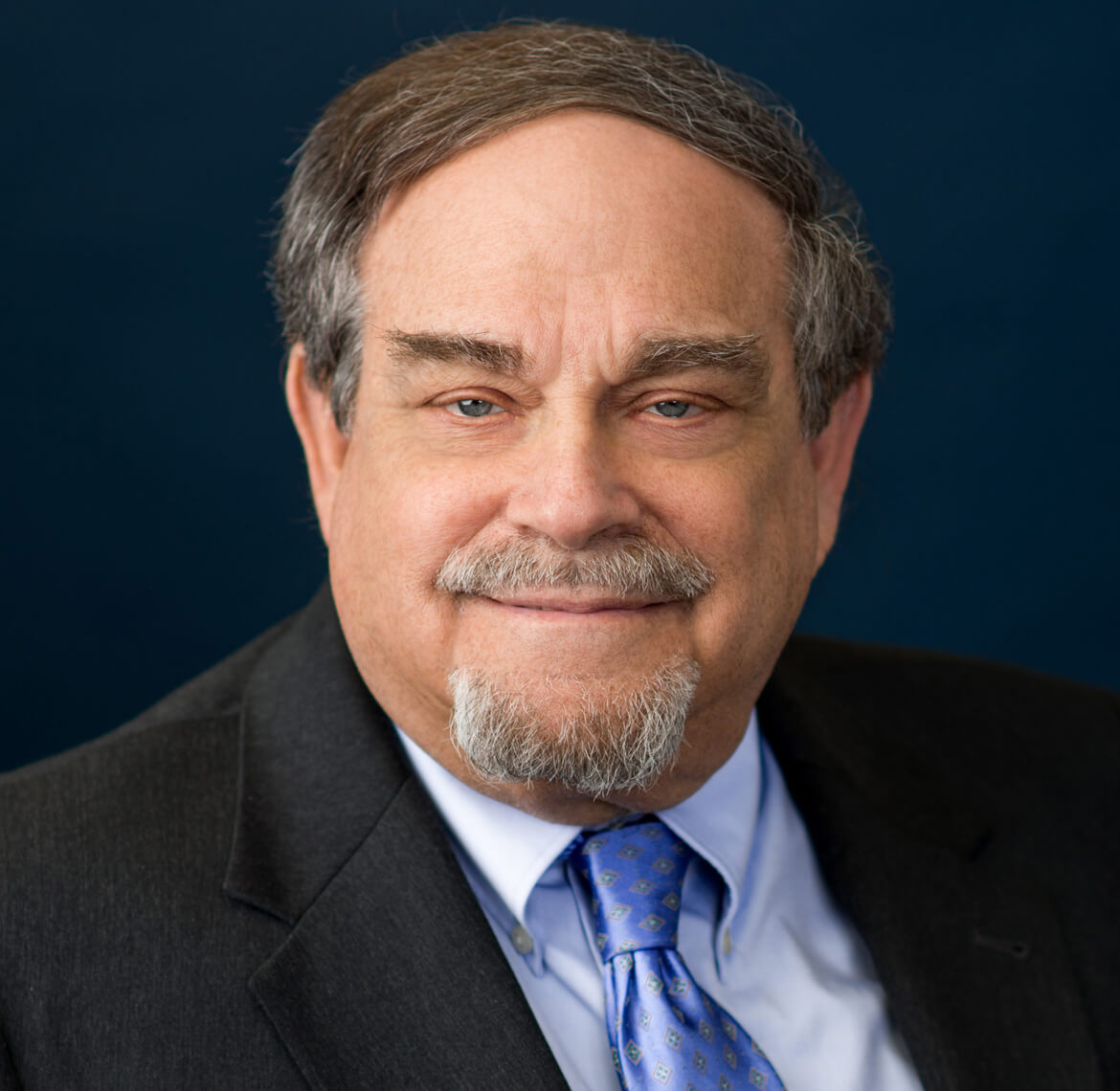 Arnold was born in New York City. He graduated from Columbia College of Columbia University with Honors in Art History and Chemistry and was elected to Phi Beta Kappa. He next attended and graduated from the Columbia University College of Physicians and Surgeons with an M.D. Degree in 1966. After a one year medical internship at the Montefiore Hospital and Medical Center Arnold spent the next four years as a resident and chief resident in the specialty of Obstetrics and Gynecology at the Mount Sinai Hospital. He then served to the rank of Major in the United States Army Medical Corps for two years. From 1973 to 2001 Arnold was in the private and group practice of Ob/Gyn on Long Island. He was an early proponent of minimally invasive surgery and was Board Certified in Ob/Gyn. He delivered about 5000 babies in his career. He also served as the Medical Director of Planned Parenthood of Long Island for a two- year period. After retiring from the practice of medicine in 2001 he set about fulfilling his lifelong ambition to become an attorney. Arnold attended the City University of New York School of Law graduating with a J.D. degree in 2005. Arnold and Sharon, his wife of more than 40 years, enjoy sailing, traveling and, most of all, spending time with their grandchildren.