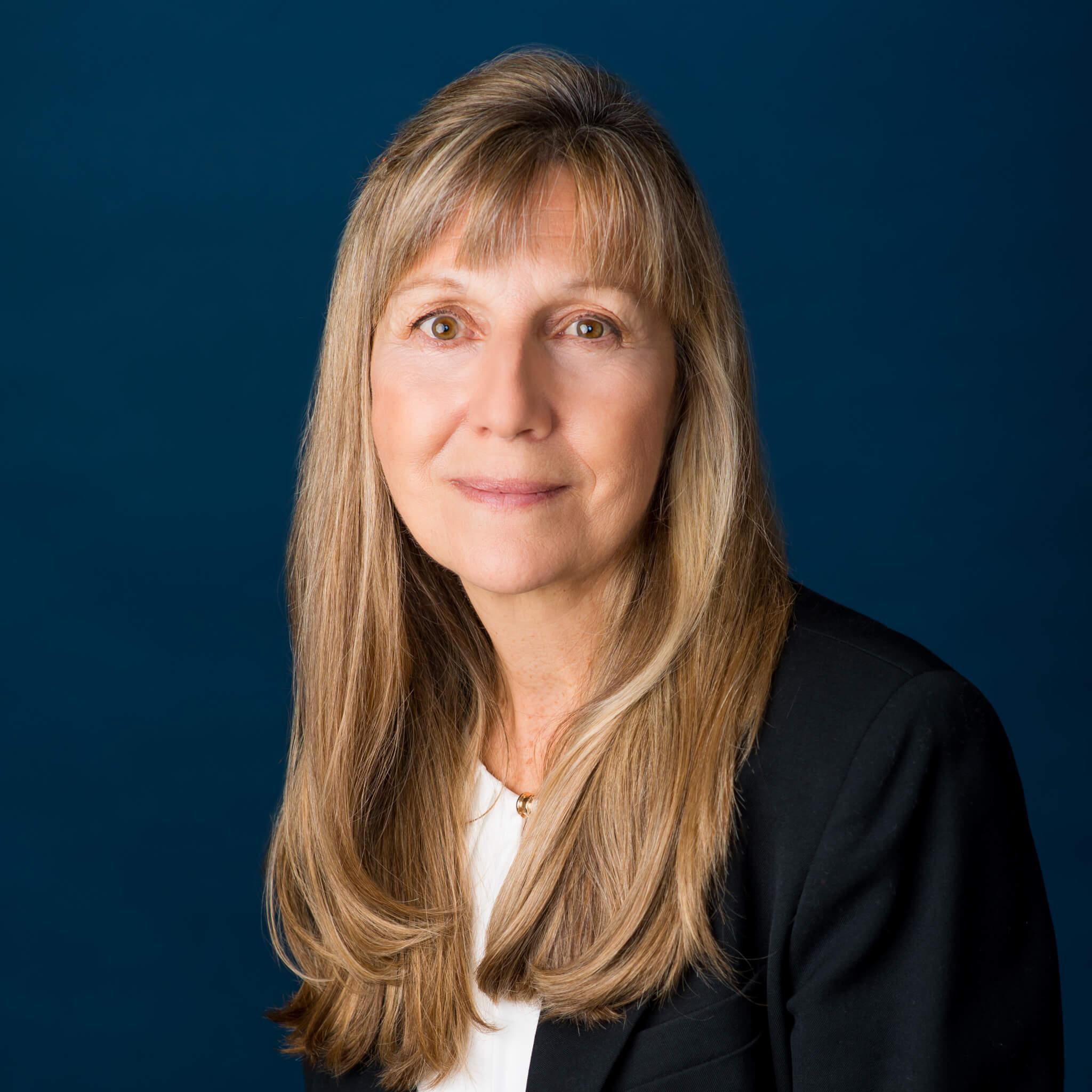 Elizabeth T Geiger was admitted in 1984 to practice in the State of New York as well as Federal District Courts ; followed by admission to the Supreme Court of the United States. Practicing primarily with Furey and Furey for the majority of her 30 year career, Ms. Geiger has focused on medical malpractice issues; the defense of medical professionals, hospitals and skilled nursing and rehabilitation facilities, as well as related OPMC and DOH regulatory issues. She served as in-house counsel to Winthrop University Hospital from 1988-1990. Committed to community service and various charitable works, Ms. Geiger broadened her experience and became a founding member of Cove Animal Rescue, a 501c3 charity. Through their efforts, the animal shelter was doubled in size and brought into the 21st century with a more humane environment.