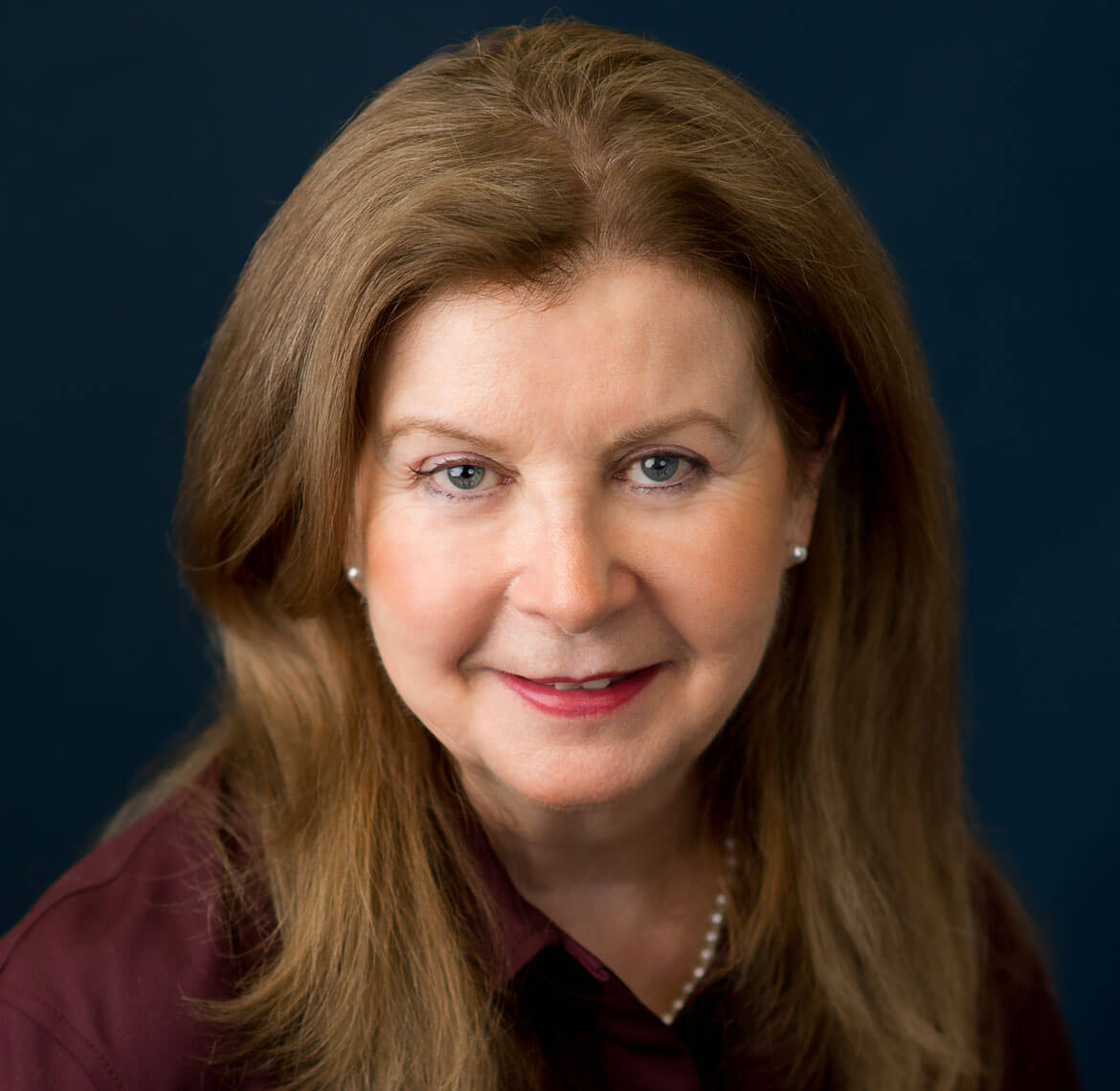 Heide is an experienced litigator for over fourteen years, who has earned a reputation of vigorously representing her clients, who include  health care providers, individual physicians and their practices, podiatrists, dentists, nursing homes and assisted living facilities.

In addition, Heide is active in community affairs.  She is an active Emergency Medical Technician with Community Ambulance Company, headquartered in Sayville, New York where she also served as the Chairperson for the By-Laws Committee.

Heide is admitted to the New York Bar (2003), the New Jersey Bar (2003) and the United States District Court for the Southern and Eastern Districts of New York.