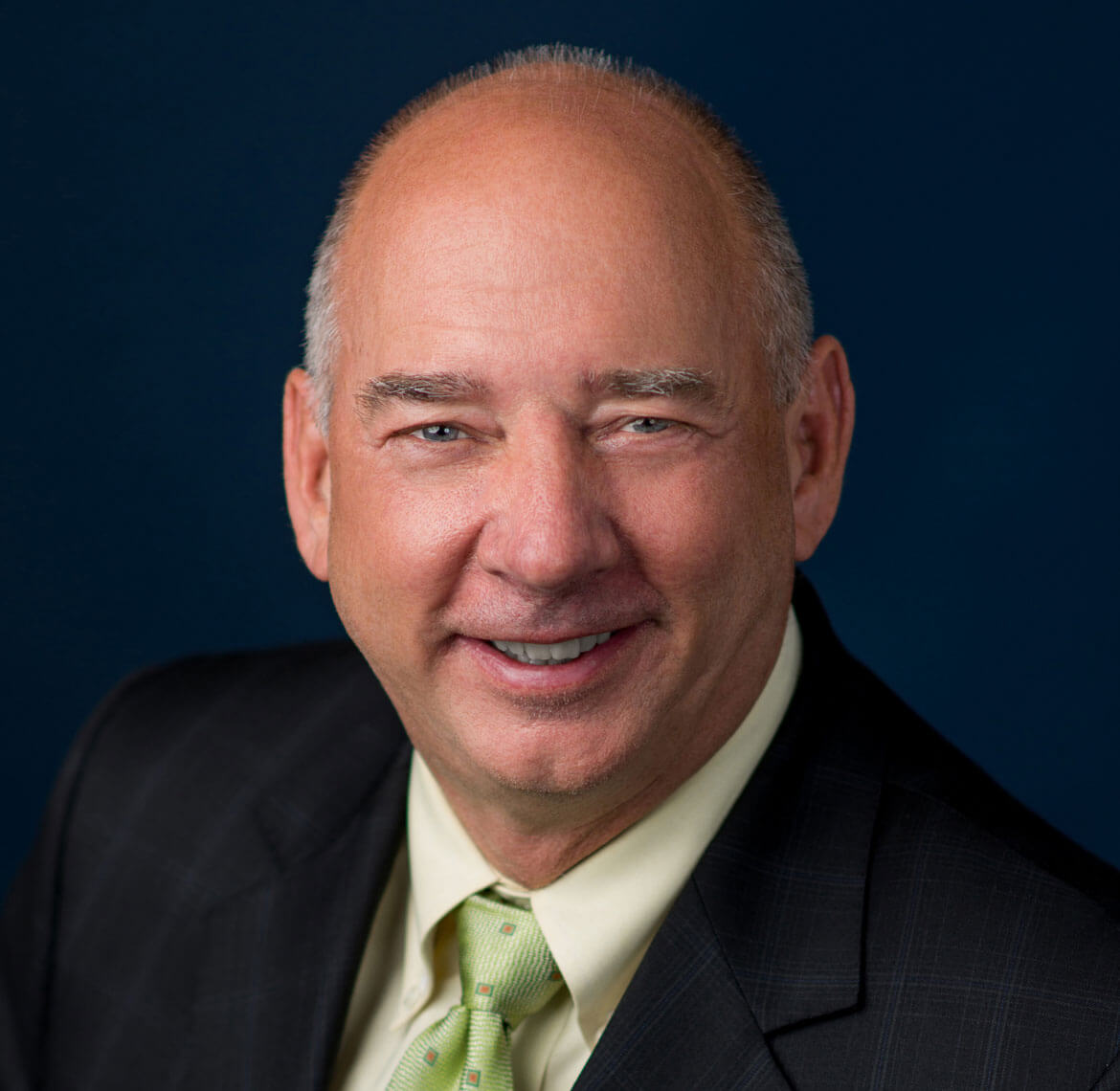 James M. Furey, Jr. graduated from New York University School of Law in 1985. He was first admitted to practice in New York 1986, and has been admitted in the United States District Courts for the Eastern and Southern Districts of New York since 1988 and the United States Court of Appeals for the Second Circuit since 1991. Mr. Furey has tried cases to verdict in the Supreme Court of the State of New York, in Bronx, Kings, Nassau, Queens, and Suffolk Counties, New York State Court of Claims, and United States District Court. He has tried multi-million dollar damage exposure cases involving brain-damaged infants, brain-damaged adults, and wrongful death, against leading adversaries in the New York metropolitan area. He has worked extensively with medical, economic, engineering, and other experts. He has also handled appeals in the New York State’s First and Second Departments and Court of Appeals, and in the Federal Second Circuit Court of Appeals.

Mr. Furey served as Co-Chair of the Medical-Legal Committee of the Nassau County Bar Association. He served as Chairman of the Trial Lawyers Association of Nassau and Suffolk Counties for its 2005 – 2006 term. He is AV rated by Martindale Hubbell, a Peer Review Rating which is the highest rating given in legal ability and ethical standards. He has also been selected by his peers as a Super Lawyer in the New York Metropolitan Region, and as one of Long Island’s Top Legal Eagles, by Pulse Magazine.