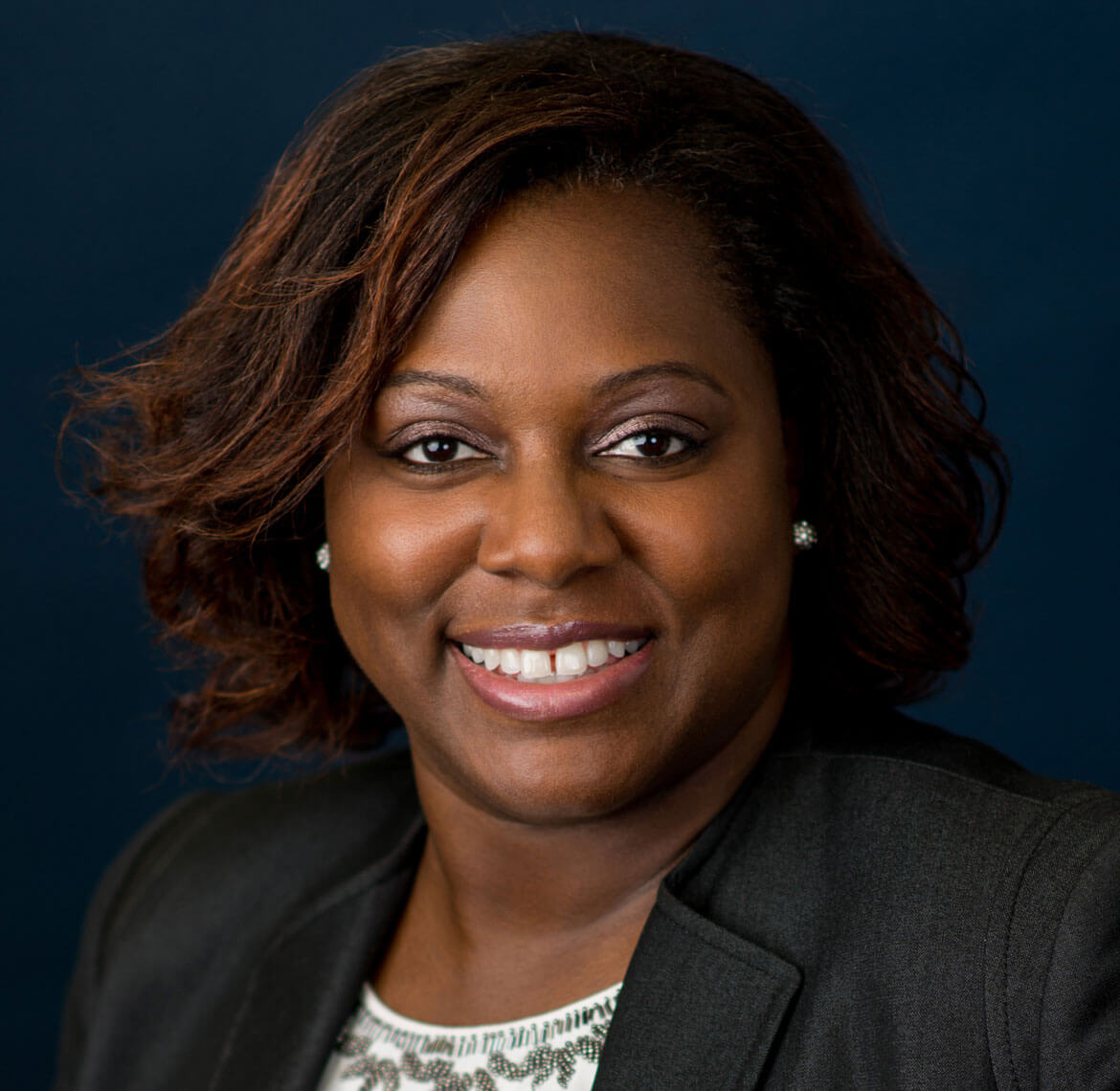 Following her graduation from law school, Kenya began her legal career at a small general practice firm focusing predominantly on the prosecution of vehicular negligence cases and real estate.  In 1999, Kenya transitioned her practice to litigation of high exposure personal injury claims when joining the firm.  She has since focused on the defense of cases involving nursing home liability, medical malpractice, premise liability, construction accidents, lead exposure, vehicular negligence and other negligence claims, from their inception to trial. She has also successfully argued cases at the appellate level in the First and Second Departments.

Kenya is also involved with charitable organizations including The Links, Incorporated and The Little Angel Fund.  Kenya resides in Suffolk County, New York with her husband and two children.