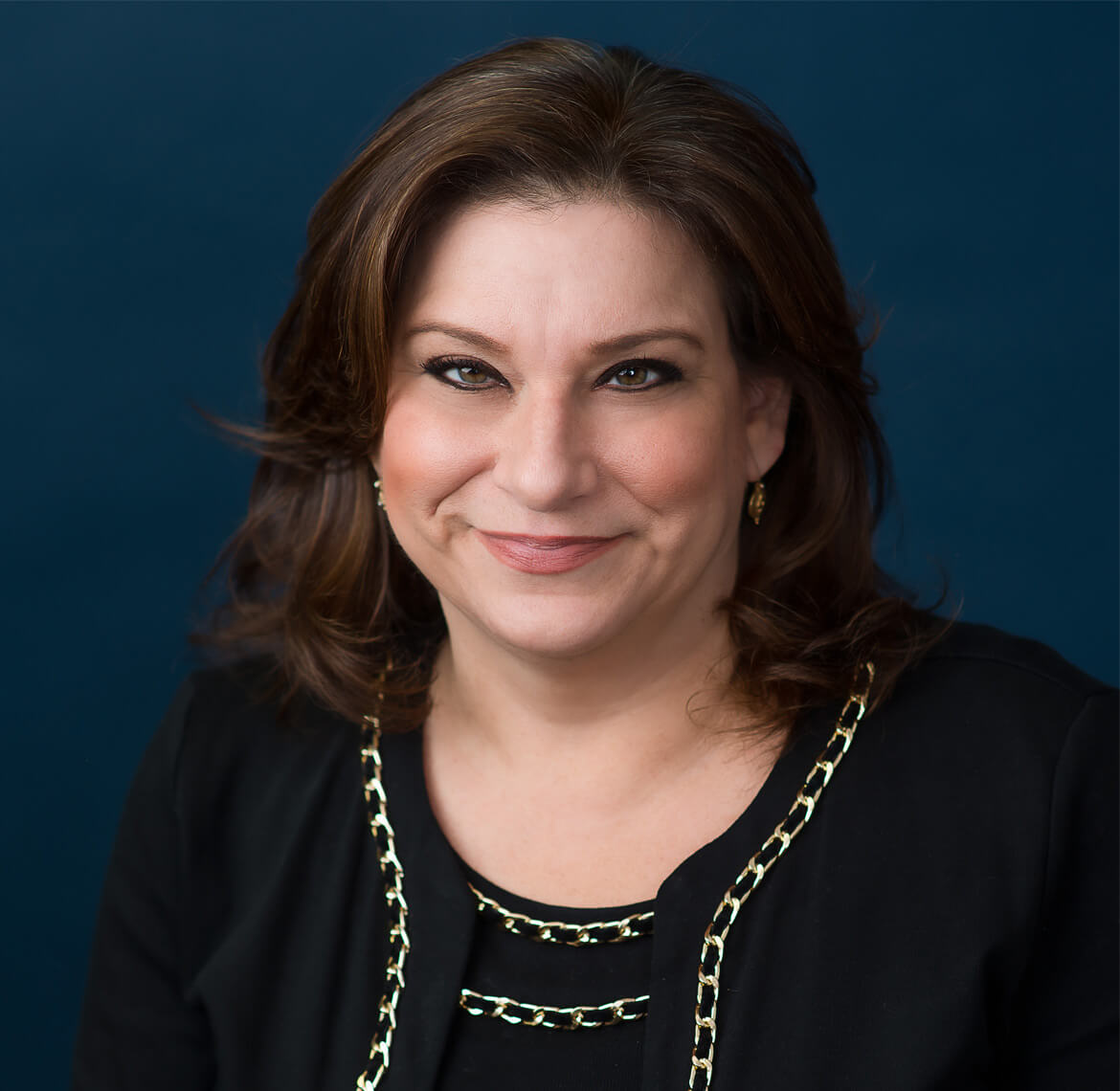 Pamela L. Flink joined the firm in 2018. Pamela was born in New York City and raised on Long Island. She graduated from Stern School of Business of New York University in 1989 and attended Touro Law School where she was on Law Review and earned the American Jurisprudence Award in Contracts. During law school, Ms. Flink interned as a reporter for The American Lawyer, interned in the Nassau County and Queens County District Attorney’s Offices, clerked for a New York Supreme Court Justice in Nassau County and performed pro bono work obtaining restraining orders for victims of domestic violence. Ms. Flink graduated from Touro Law School in 1994. Upon admission to the New York State Bar, Ms. Flink represented insurance companies, employers and self-insured employers in Worker’s Compensation matters as an Associate at the firm of Foley, Smit, O’Boyle and Weisman. After a hiatus to focus on raising a family, Ms. Flink returned to the practice of law as an Associate at the firm of Frenkel, Lambert, Weiss, Weisman and Gordon practicing in the area of mortgage default. Being the daughter of a retired doctor, and the sister of and friend to many doctors, Ms. Flink is enthusiastic and proud to participate in defending the interests of doctors in medical malpractice matters. In her spare time, Ms. Flink enjoys spending time with her two teenaged children and other family and friends as well as theater and travel.