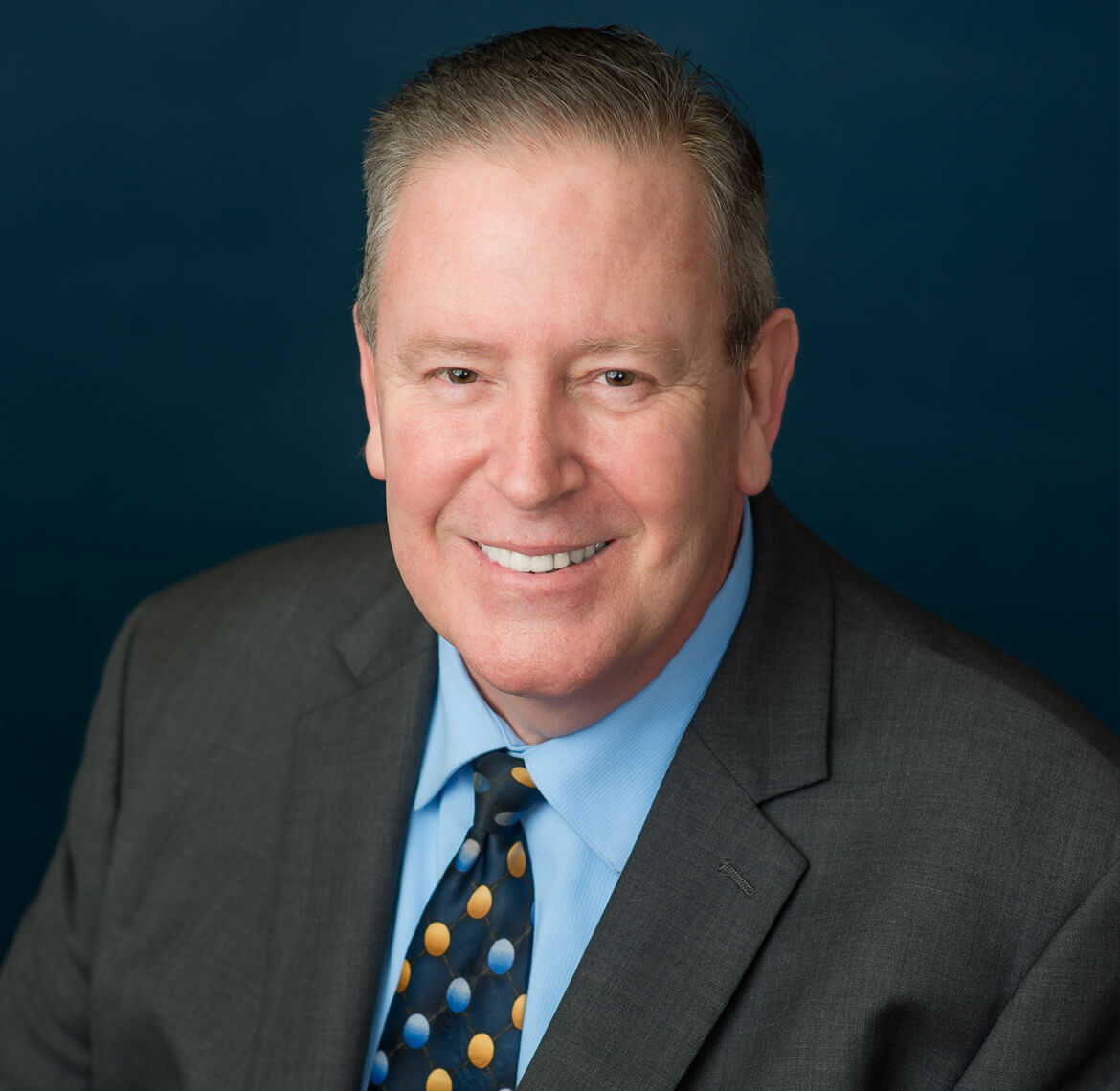 Robert J. Betz joined the firm in 2017. One of seven children, Bob was born in New York City and raised on Long Island and graduated from Valley Stream North High School in 1976. Thereafter, he graduated from the State University of New York at Binghamton in 1980 and from Pace University School of Law in 1983. During law school, Mr. Betz worked at D’Amato & Lynch, and began his legal career as an associate at that firm upon graduation in 1983. It was at D’Amato & Lynch that Mr. Betz first was exposed to and became involved in representation of health care providers. Mr. Betz has achieved success on many general liability and professional liability cases via dispositive motion practice and has tried numerous general liability and professional liability cases to verdict on behalf of hospitals and physicians during his career. He remains enthusiastic and committed to professional liability defense. Mr. Betz also has experience in criminal matters, real estate transactions and Surrogate’s Court practice. He enjoys traveling around Long Island on his motorcycle in his free time. He and his wife, the former Linda Beyar, have three children, Joseph John, James William and Kimberly Elizabeth.