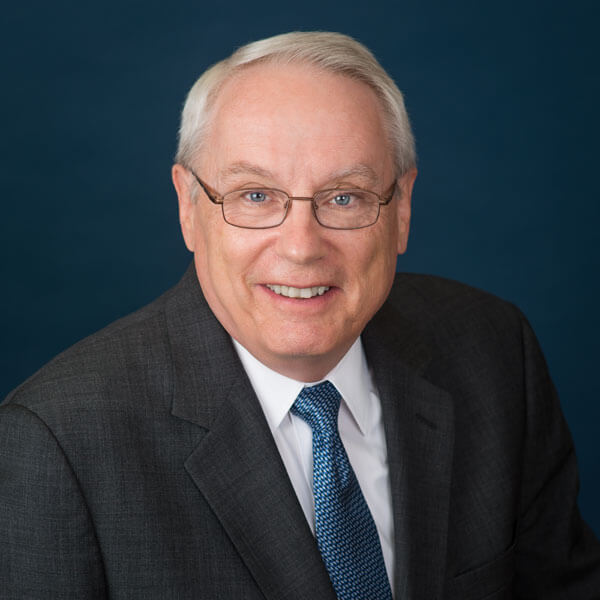 Robert J. Farley is an experienced trial lawyer who has defended medical malpractice and serious general liability cases in both the Federal and State Courts of New York. Additionally he has participated in mediations and arbitrations as both an advocate and as a mediator. He was a partner in Farley, Holohan & Glockner, LLP from 1986 to 2017; Gabriele and Marano, LLP until 2019 and now joins Furey, Furey, Leverage and Darlington PC.

Mr. Farley is admitted to practice in the States of New York and Florida and the District of Columbia. He is also admitted in the Eastern and Southern Districts of New York, the United States Court of Appeals for the Second Circuit, and the United States Supreme Court. He is a member of the American Bar Association, New York State Bar Association, Nassau County Bar Association and the Nassau Suffolk Trial Lawyers Association. He has taught as an adjunct professor at St. John’s University, and has lectured on medico-legal issues to physicians, nursing staff and risk managers of hospitals and nursing homes in the New York City Metropolitan area. He is also a private pilot.