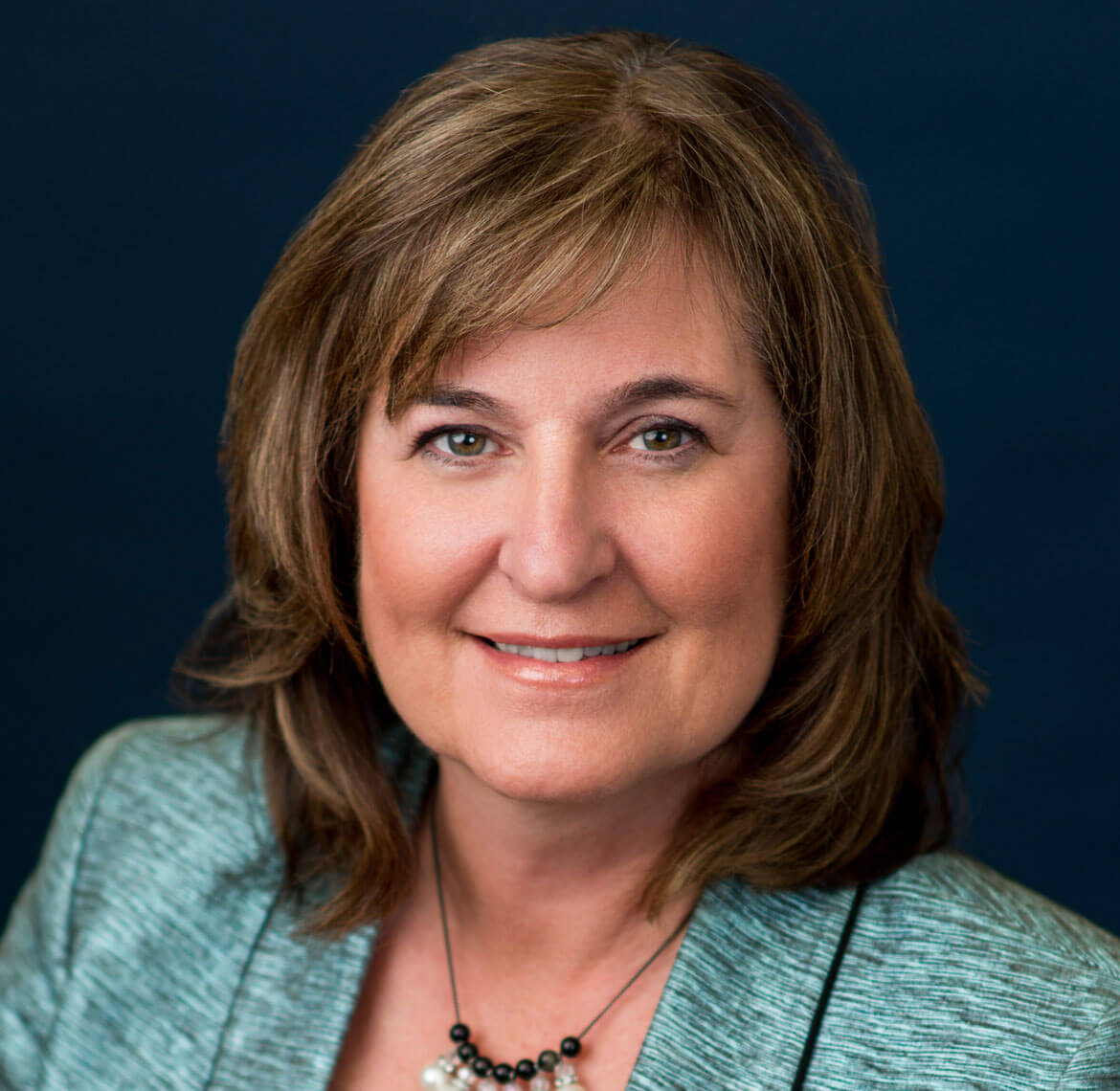 Susan Weihs Darlington received her B.A. from St. John’s University, magna cum laude, in 1981 and is a 1984 graduate of St. John’s University School of Law, where she was a St. Thomas More scholarship recipient, as well as the recipient of the American Jurisprudence awards in Trusts and Estates and Conflicts of Law. She was a member of the Moot Court Senior Board and interned for Honorable Kevin Duffy in the United States District Court. Ms. Darlington joined the firm in 1984 and is admitted to practice before the New York State and Federal Courts. She focuses her practice in the areas of medical malpractice defense, nursing home litigation and general negligence defense at both the trial and appellate levels. Ms. Darlington has successfully argued numerous cases in the Appellate Divisions of the First and Second Departments, as well as the Court of Appeals, and heads the appellate practice at the firm.

Ms. Darlington has lectured at hospital grand rounds to physicians and hospital staff regarding risk reduction strategies in several areas of patient care, as well as to nursing home staff and administration as part of in-service training.  She has also lectured at seminars sponsored by the firm regarding topics of interest in the insurance defense arena.