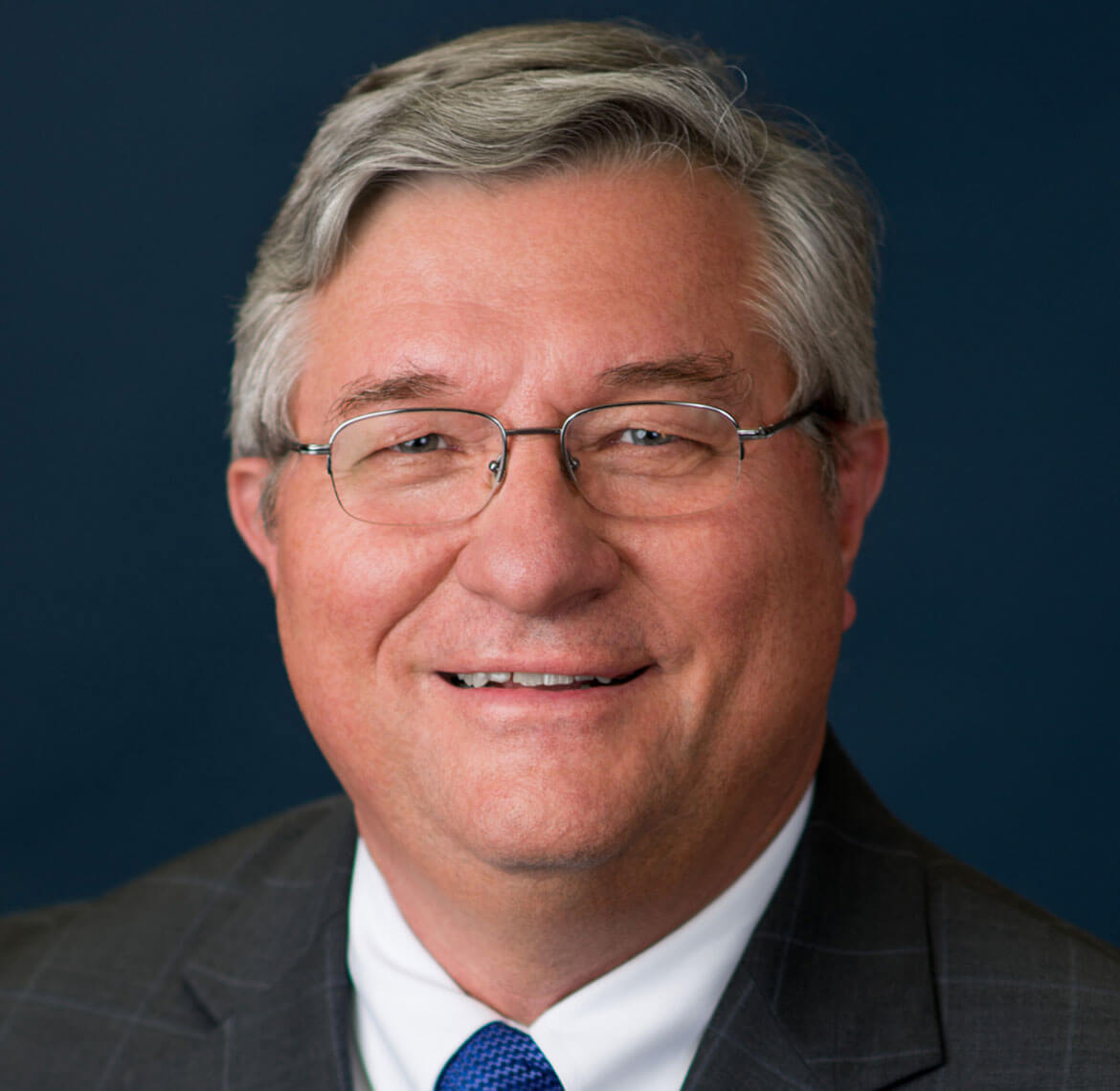 Thomas G. Leverage attended the University of Wisconsin at Madison under a NROTC Scholarship and graduated with a Bachelor of Science degree in 1973.  Tom spent the next nine years on active duty in the United States Navy qualifying as a Surface Warfare Officer serving in such shipboard capacities as Communications Officer, Main Propulsion Assistant, and Nuclear Weapons Officer.  His shore duty assignments included being an Instructor of Naval Engineering in the NROTC Program at Rennselaer Polytechnic Institute and attending the Navy’s Department Head School in Newport, Rhode Island.  After leaving the Navy, Tom attended Hofstra University Law School graduating with distinction in 1985.  In 1985 Tom began his legal career with the firm that is now known as Furey, Furey, Leverage & Darlington, PC.  Tom’s litigation and trial experience includes cases involving complex issues in medical malpractice, construction accident cases, product liability, nursing home liability and other negligence claims.

Tom is admitted to practice law in the State of New York and is also admitted in the United States District Court, Eastern and Southern Districts of New York.  He is a member of the Trial Lawyers Association of Nassau and Suffolk Counties, the Nassau County Bar Association and the New York State Bar Association.

Tom is a retired Captain in the United States Naval Reserve.  He enjoys being a husband, father and grandfather.  He also enjoys playing the trombone in church every now and then.